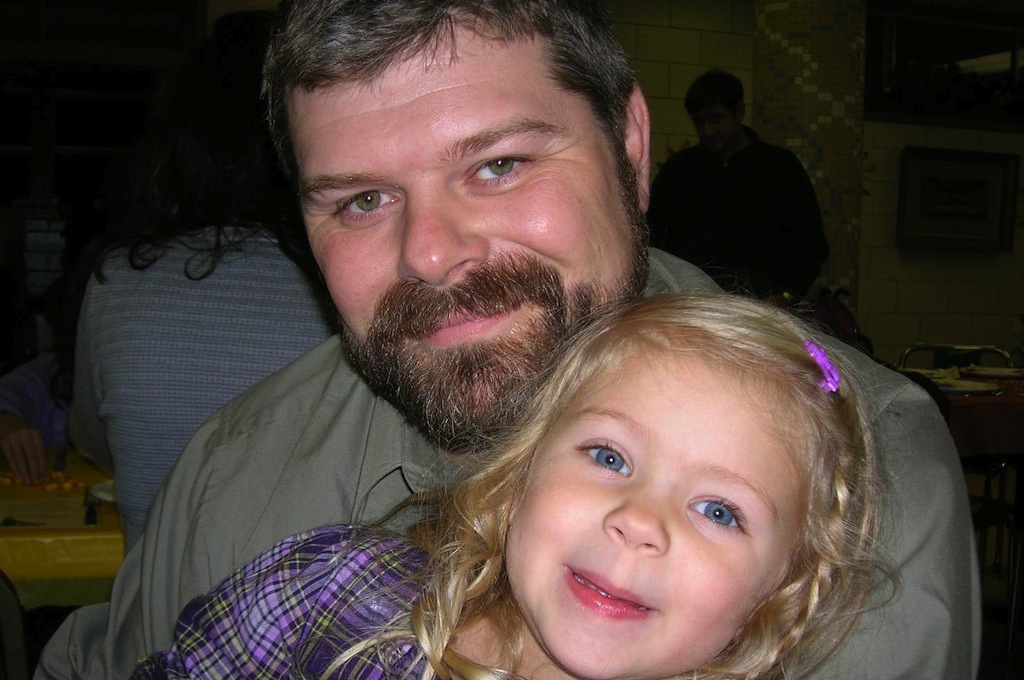 James Geffken, Berwick Area School District’s Director of Buildings and Grounds, announced recently that he will seek the Democratic Party nomination for State Representative in the 109th District.

Mr. Geffken, 38, a Sugarloaf Township native, is a 1992 graduate of Benton Area School District and a former Peace Corps volunteer, spending two years in Niger. He attended Penn State University and holds a Bachelor of Arts in Anthropology from Franklin Pierce University as well as a Master of Philosophy degree from the University of Glasgow, Scotland, U.K.

While this is Mr. Geffken’s first attempt at political office, he feels that his employment with the Berwick Area School District affords him the necessary experience to represent Columbia County in the Pennsylvania House.

“To be successful on behalf of a school district, you have to write,” Geffken said. “Whether it is a request for proposal, a bid specification or a grant, one has to take the time to address problems, define solutions and create projects on paper first. Only then can things be quoted, bid, awarded and accomplished.”

Mr. Geffken also takes issue with what he sees as inactivity with Columbia County’s current representation.

“Our current representative seems content to vote on other people’s issues. We need someone who is willing to put in the time to draft documents and legislation that put our issues out there. The people of our region deserve that, and that is what I will do.”

Specifically, Mr. Geffken is concerned with State-funded education and the financing and operation of the Pennsylvania Legislature. “The State University System needs to be fully funded at a level that makes higher education financially accessible to everyone,” said Mr. Geffken. “Money should be redistributed, with the current high allocations to Penn State, Pitt, Temple and Lincoln cut back and given equally to the less funded institutions including the 109th’s own Bloomsburg University.”

Regarding campaign finance, Mr. Geffken belives that no candidate for should spend more than half of what that position pays as annual salary. “Anyone doing this is taking too much lobbyist money or does not understand basic math and financial sense.” Additionally he thinks that increasing the size of House districts, thereby decreasing the number of representatives would result in an estimated $10,000,000 savings for Pennsylvania annually.

Mr. Geffken’s campaign can be contacted via his website at www.jamesgeffken.com or by visiting his Facebook page.