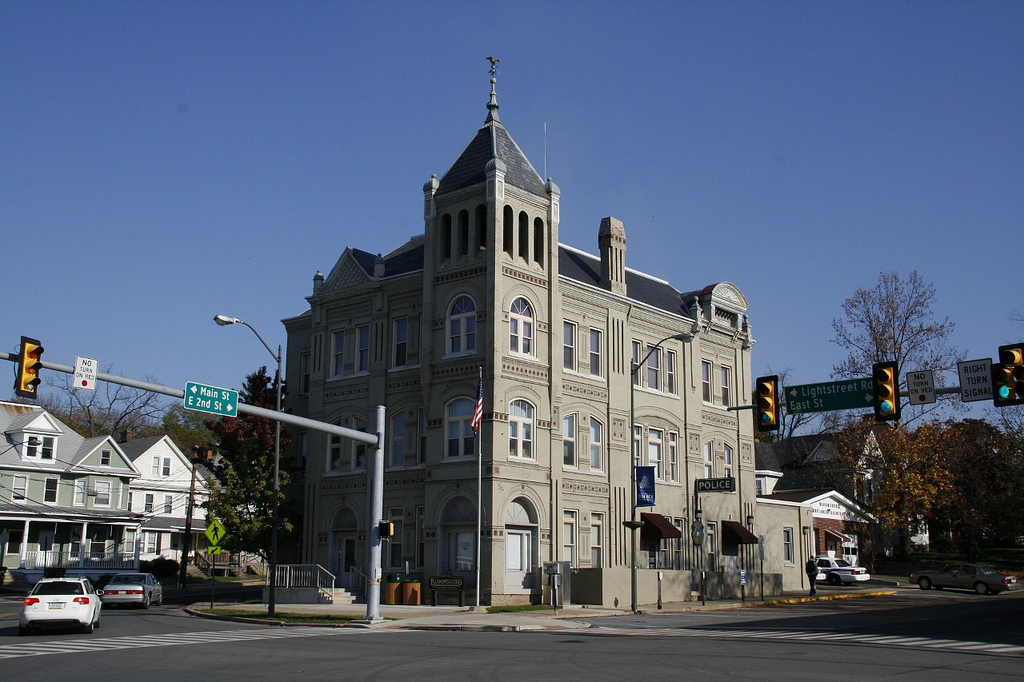 The Agenda may be downloaded directly from the Town of Bloomsburg’s website.

Report of the Administrative & Finance Committee minutes and payments, Including: