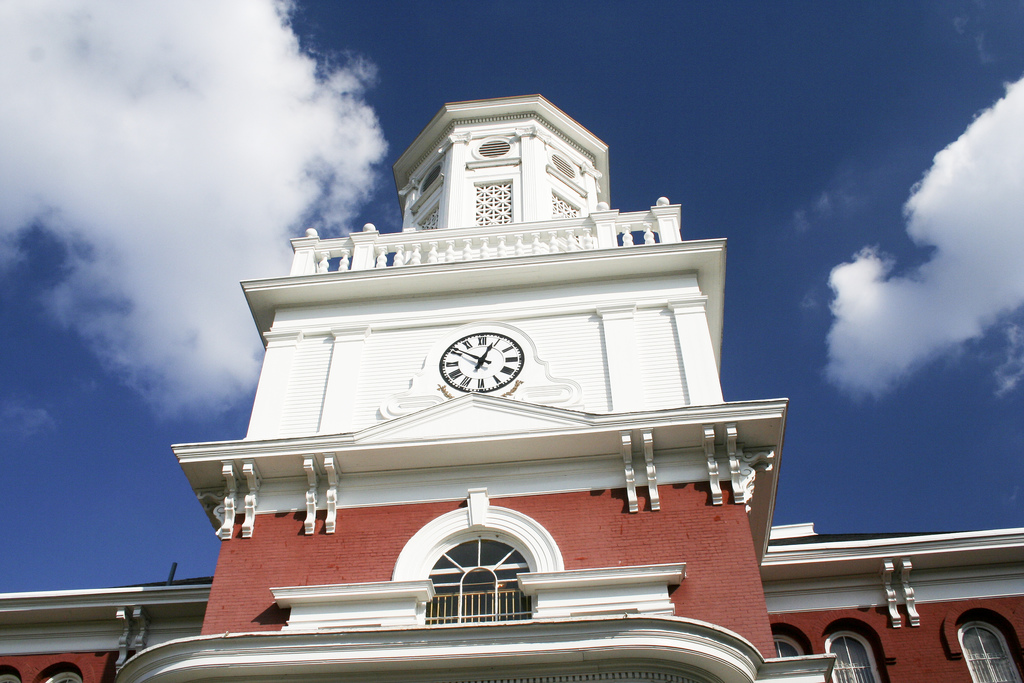 In the wake of this week’s budget proposal from Governor Corbett, where it was proposed that the Pennsylvania State System of Higher Education (PASSHE) should take a 20% ($82.5 million) cut in funding; I found myself reading the Op/Ed entitled “Shuttle Bus Stressers: Long Lines Leave Students Stranded” in the Voice. Some of you may remember that last year Governor Corbett proposed a 54% cut to PASSHE and that several dedicated APSCUF faculty, including myself, were out on campus attempting to make students aware of the impact such a cut could have on their education. APSCUF asked students to write postcards to their PA representatives and senators to emphasize how a 54% cut would affect them. Over 1500 postcards were sent from Bloomsburg’s campus and over 11,000 from all the PASSHE Universities. The final budget saw PASSHE absorb an 18% (~92.5 million) cut which resulted directly in a 7.5% increase in tuition across the system.

In my opinion, the above mentioned article addresses another direct result of the 18% cut in PASSHE’s budget. The author, Joe Fisher states that “… more buses need to be added to routes that have shown to be extremely busy.” He also states that “Every Bloomsburg University student pays $35 for a Transportation Fee.” Let’s think about the issue for a moment. More buses ($$) means more drivers ($$) and more fuel ($$). If we have already lost nearly $92.5 million and we are positioned to lose another $82.5 million where will the money for more buses come from? That’s right, from the students.

As I’ve stood at table after table trying to encourage students to write a postcard to their PA representatives, senators, and governor, as recent as last week, many students walk by stating “it doesn’t affect me.” If you are student here at Bloomsburg it does affect you. Maybe you have to stand in a long line in the hopes of getting on a bus. Maybe you have to hope that you can get into a class that you need. Maybe, you hope to get a physical seat in a class you are enrolled in as one of my students said to me. “I need to leave lab as early as possible so that I can get to my (_____) class to get a seat. There are more students than seats, but it is assumed that not everyone will show up to every class so there should be enough seats for those that do show up.” I’m sure there are many other stories being told by students that can be directly related to the lack of funding for the PASSHE system. Come out over the next few weeks and help APSCUF tell Governor Corbett and the PA legislature that education is important and it should be funded.

If you are an employee at Bloomsburg University from President Soltz on down I’m sure you have felt the effects of the budget cuts. Maybe you had to wait several weeks to have your office painted, to have a simple electrical or carpentry repair completed; or you’re a staff member looking at a “to do” list that is becoming unmanageable. Maybe you’ve seen your classes get larger or your advisee list grow faster than your salary. Again, I’m sure there are many other stories being told by employees that can be directly related to the lack of funding for the PASSHE System. Come out over the next few weeks and help APSCUF tell Governor Corbett and the PA legislature that education is important and it should be funded.

One thought on “Opinion: Are the Budget Cuts Affecting You?”